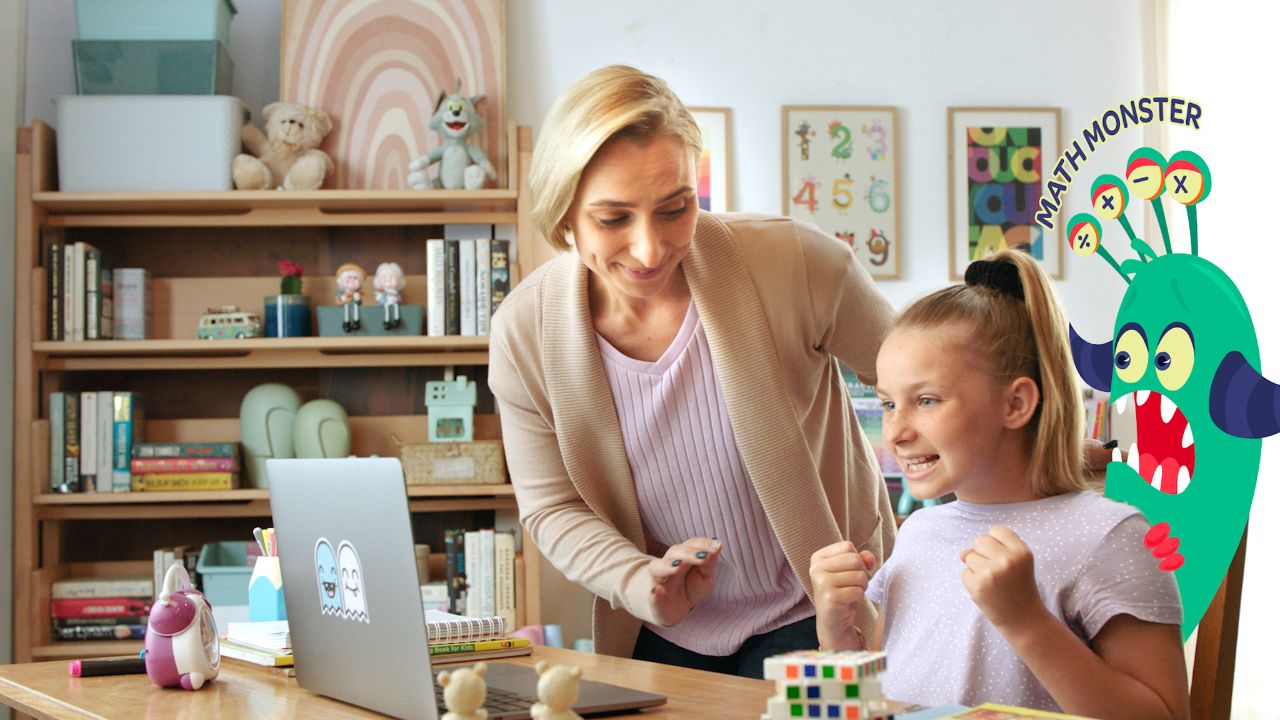 Personalized 1 on 1
Learning for Your Child!

BYJU’S is in full expansion mode globally, with presence in 7+ countries & growing! Today, the Indian edtech giant needs to build its brand image and build a brand recall in newer geographies like US/CAN.

This global expansion comes at a critical time as families are actively looking for supplemental learning that encourages their children to be creative and learn by doing. And Byju’s FutureSchool helps cross the bridge from passive to active learning by offering an interactive learning platform that blends real-time instruction with lessons that generate creative outcomes for kids.

Our New Year Campaign emanates from the brand’s unique offering of Personalized 1:1 Learning, with only one objective: to drive more sales!

Drive awareness for BYJU’S FutureSchool in US and Canada geographies, while promoting their curriculum viz. Coding & Math via a series of new ads.

Executive Producer – on the brand side.

Using the research and insights we gathered, we developed our New Year campaign which comprised of 4 ad films, 20 pieces of social media content, and static ads to create brand awareness & help BFS to differentiate itself from its major competitors in the US/CAN markets.

We also ran split testing on two versions of the same ad and measured their difference in performance.

The idea was to see which variation converts better:
Ad #3A – opening with the Voice-Over, or
Ad #3B – starting with the Countdown.

And we had a clear winner between the two!

The FUTURE of Learning is here.